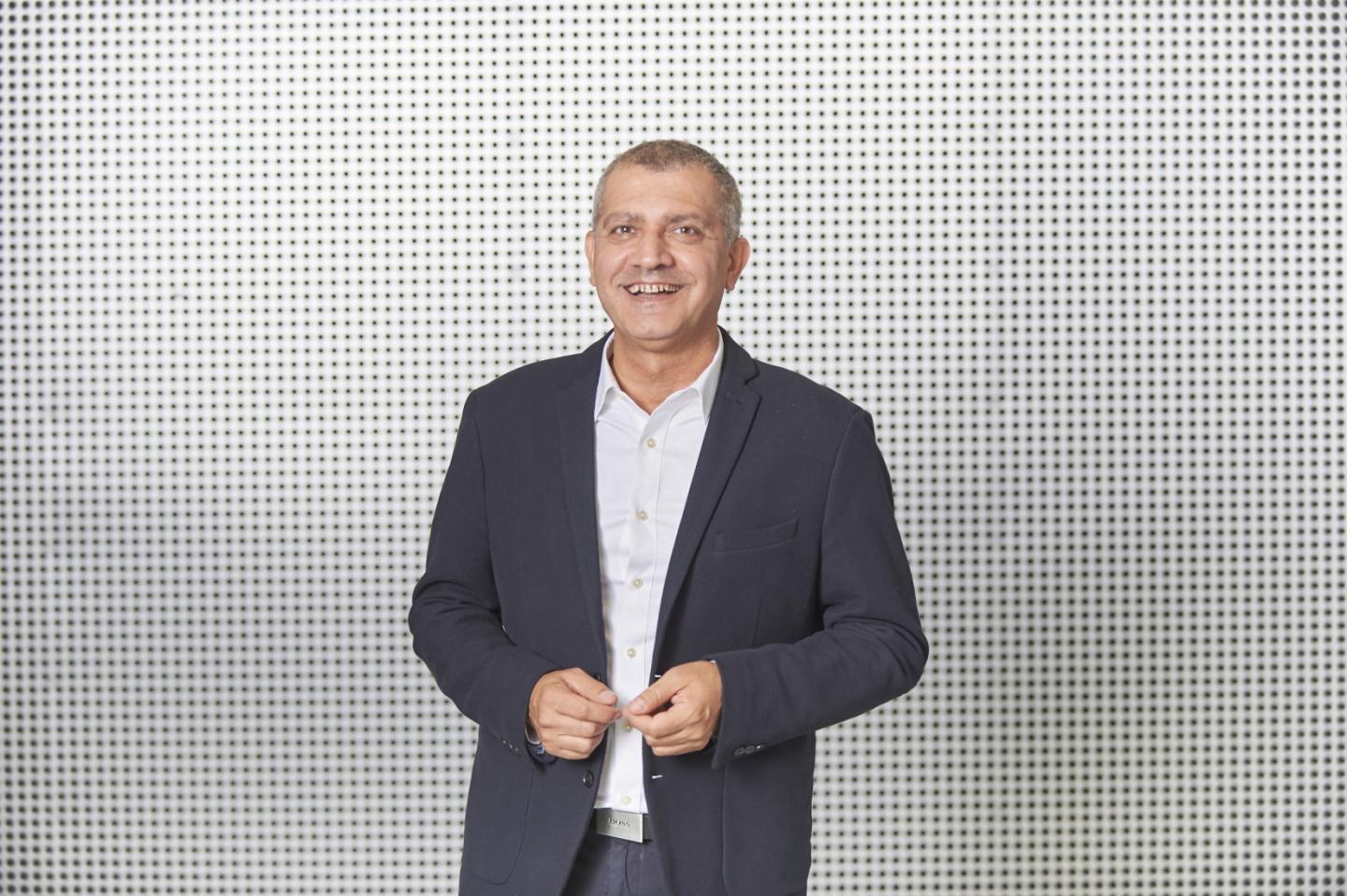 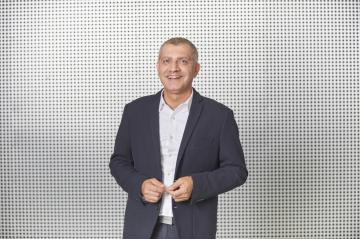 Vice dean for international accreditations and strategic management at EM Strasbourg since 2016, Babak Mehmanpazir was appointed acting dean by Véronique Perdereau, deputy commissioner of higher education, research and innovation for the Grand Est region, on the proposal of the President of the University of Strasbourg effective October 1, 2022.

Babak Mehmanpazir holds a PhD in economics and has been an associate professor of management sciences since 1996. He has held numerous positions within EM Strasbourg and the University since his arrival in 1998:

As provided for in the School's statutes, the University of Strasbourg has also begun the process of recruiting the future Dean of the institution. The election is expected to be held in the first quarter of 2023.