EM Strasbourg is part of the University of Strasbourg, a university that is recognized worldwide for the quality of its research. The School is administered by a Board of Trustees representing all its stakeholders, internal and external, and a dean. Together, they define the strategic directions of EM Strasbourg Business School. 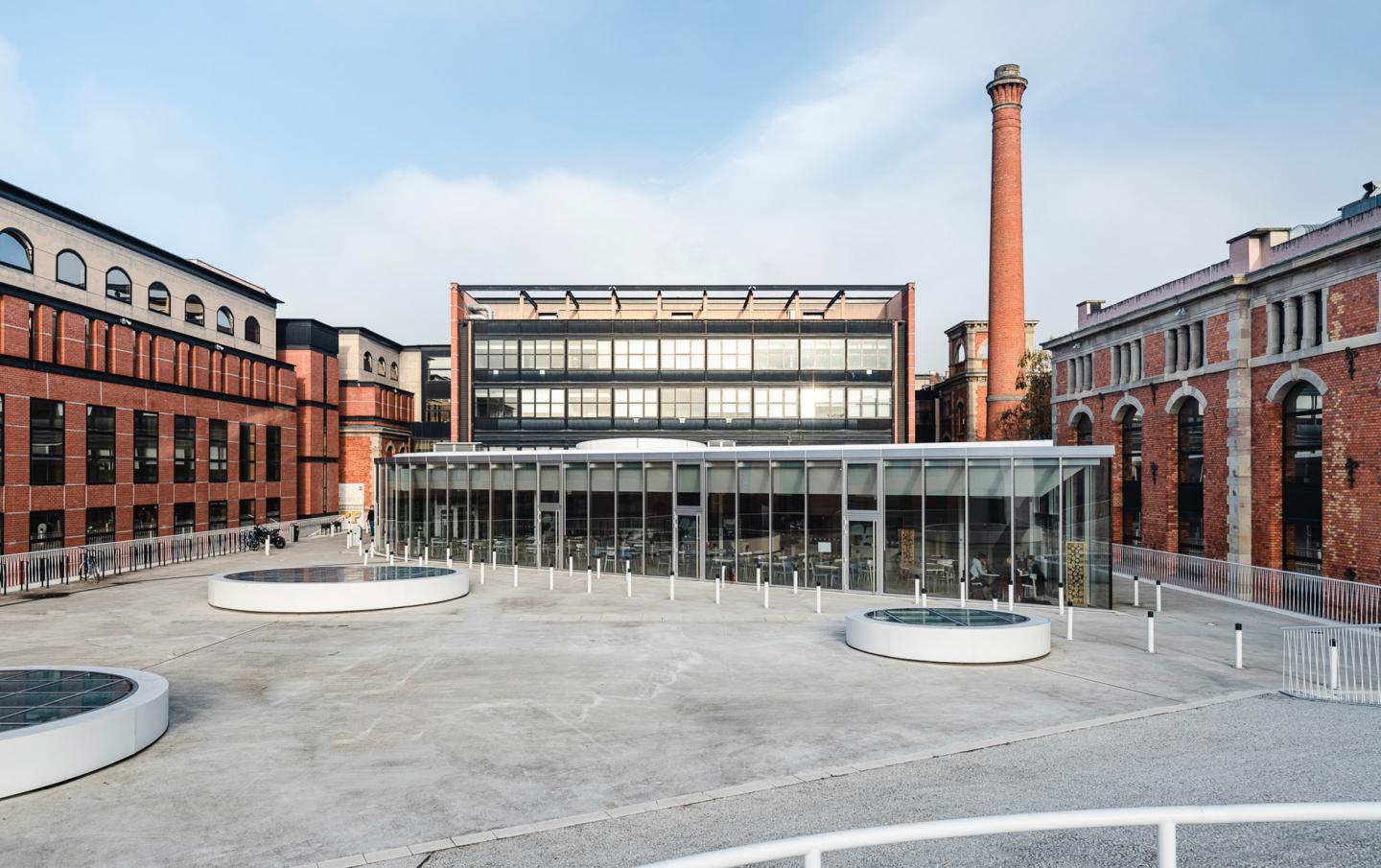 The Dean of the School 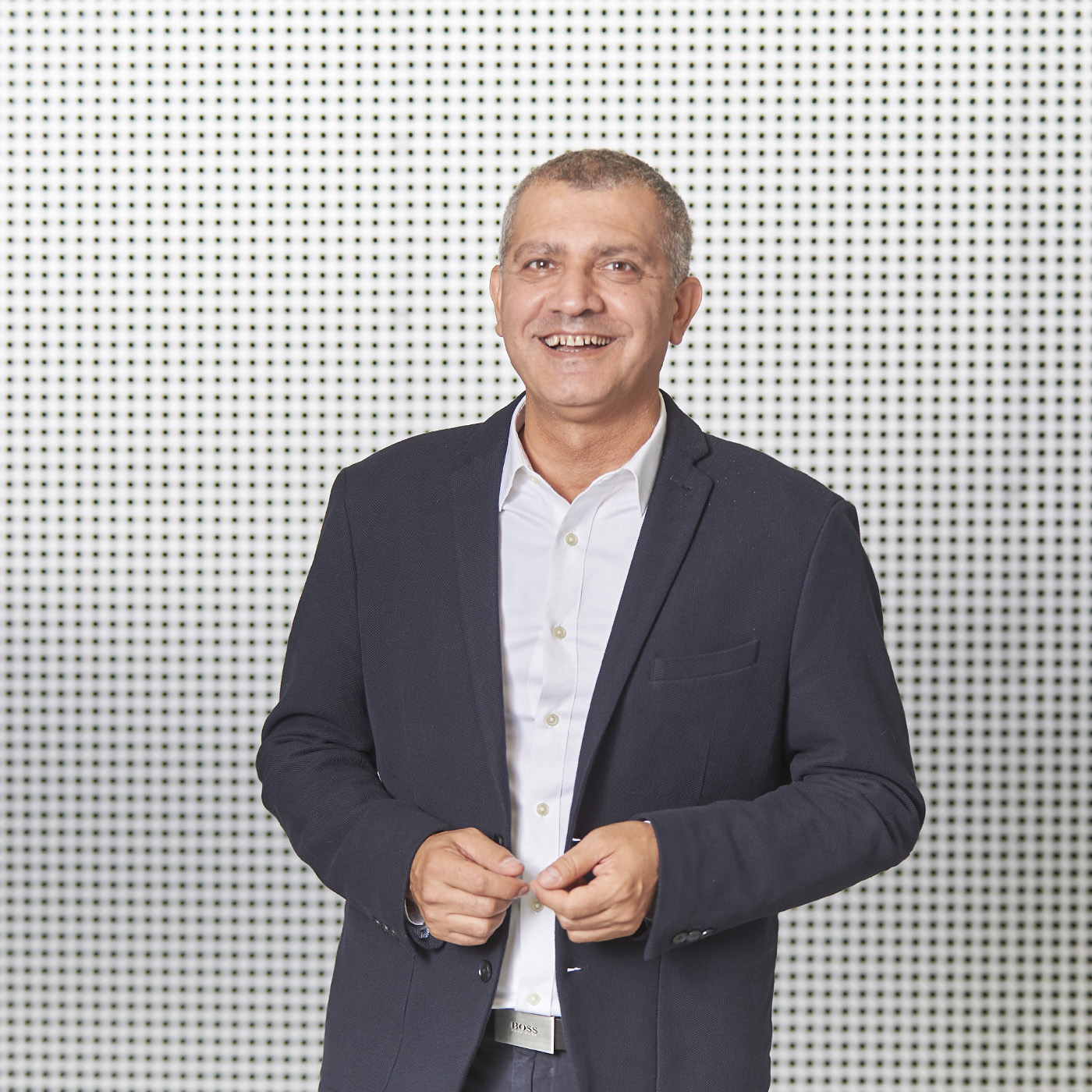 Babak Mehmanpazir has been the Acting Dean of EM Strasbourg Business School since October 1, 2022. He was appointed by Véronique Perdereau, Education Officier for Higher Education, Research, and Innovation in the Grand Est academic region, on the recommendation of the President of the University of Strasbourg. This appointment follows the resignation of the former Dean, Herbert Castéran.

Babak Mehmanpazir holds a PhD in economics and has been an associate professor of management sciences since 1996. In 1998, he joined the IECS, which later became EM Strasbourg, where he has successively held several positions:

The School Board of Trustees

The School Board of Trustees meets at least three times a year. Its responsibilities include the following:

The chair of the School Board of Trustees: Patrick Hetzel 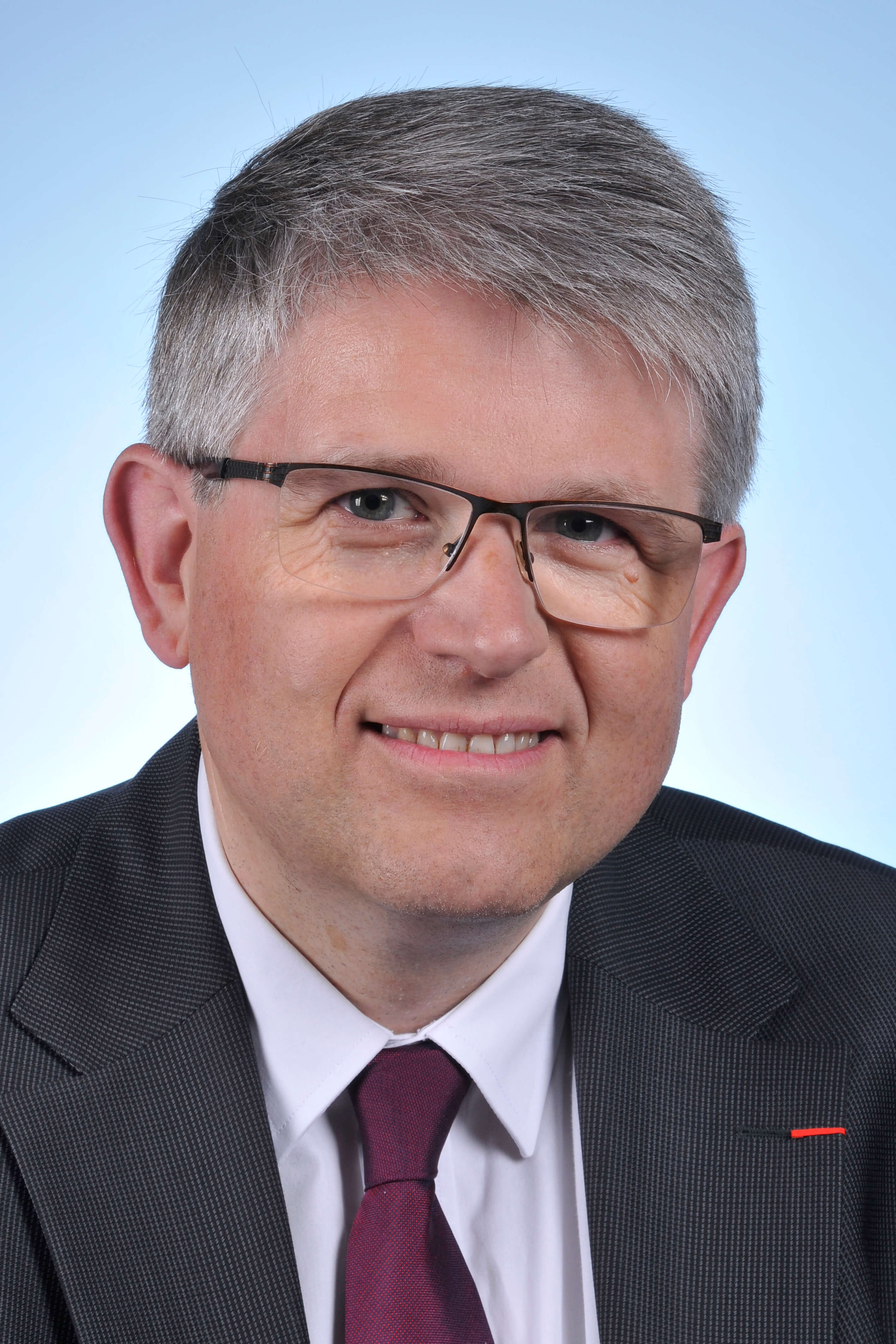 A graduate of EM Strasbourg, Patrick Hetzel holds a doctorate in management sciences from Jean Moulin Lyon 3 University. He began his academic career as a lecturer at iaelyon. He became a professor of management sciences in 1997. After creating and directing the Management Sciences Research Center at the Panthéon-Assas Paris 2 University, he became Head of the Defense Studies Department at the French Institute of Advanced Studies in National Defense in 2001. He then held the position of Rector of the Limoges Academy and Chancellor of the university from 2005 to 2007. He was then appointed Advisor for Education, Higher Education, and Research in the cabinet of Prime Minister François Fillon at Matignon. Between 2008 and 2012, he was Director General for Higher Education and Professional Integration at the Ministry of Higher Education and Research and implemented the reform of universities resulting from the law on the freedoms and responsibilities of universities. In 2012, he was elected deputy of the seventh district of Bas-Rhin. He was re-elected in 2017. He sits on the Committee on Finance, Budgetary Control, and the General Economy at the National Assembly. He is Cochairman of the Mission for the Evaluation and Monitoring of Public Policies, Vice Chairman of the French Parliamentary Office for the Assessment of Science and Technology Options, and a member of the Bureau of the Franco-German Parliamentary Assembly. Patrick Hetzel was elected Chairman of EM Strasbourg in October 2017. His mandate was renewed for a period of three years in March 2021.

Composition of the School Board of Trustees (34 members):

Figures chosen by the School Board of Trustees (3):

The Be Distinctive Spirit