Majordome Digital: The Birth of a Success Story 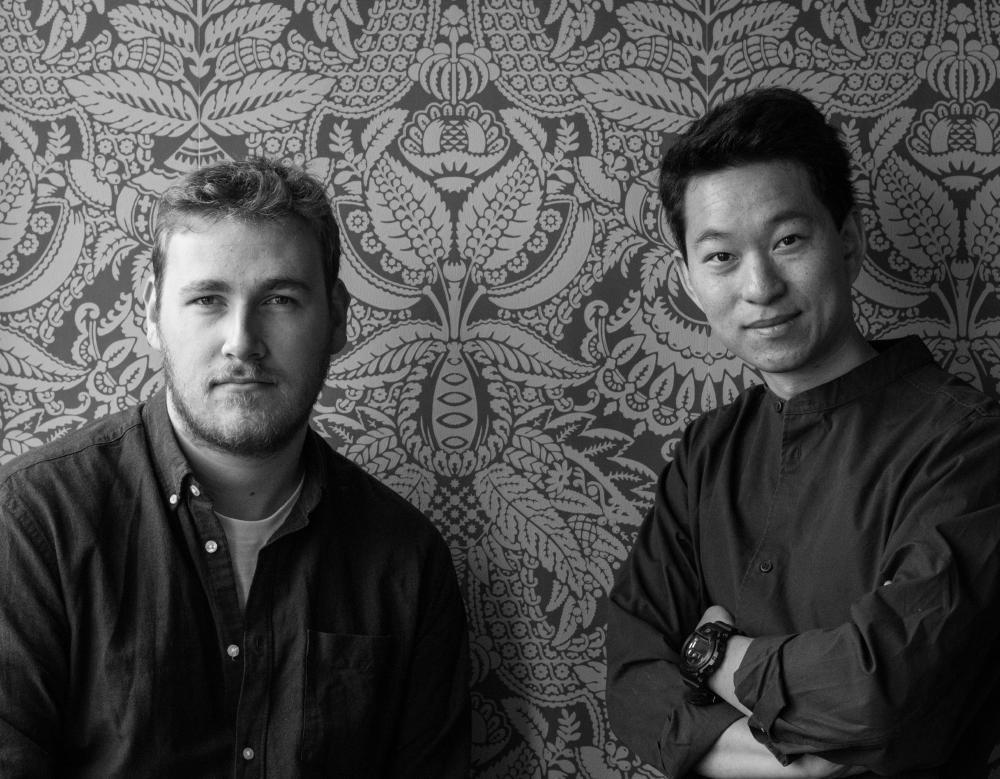 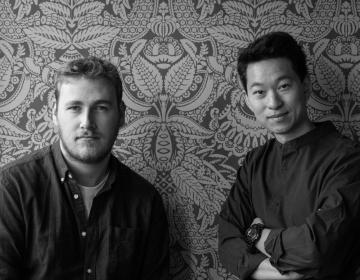 Having graduated from EM Strasbourg only four years ago, Pierre Rettig is also the co-founder of Majordome Digital [Digital Butler], a young Parisian start-up. He advises companies on their digital lead acquisition strategies. Among Majordome Digital's customers are Google, Facebook and the Printemps brand. But how did Pierre get there?

During his Bachelor's degree at EM Strasbourg, Pierre Rettig received a job opening, sent out by the School's Partnerships & Development Office: Google was recruiting students to represent Google my Business, a service almost unknown to the general public in 2014. Nine students from EM Strasbourg were selected, including Pierre. “These recruitments took place all over France, the objective was to present the feature to retailers. I first got assignments in Alsace, then I became responsible at the national level”

This experience is directly in line with Pierre's degree track. Indeed, the teaching on the Team Entrepreneur Bachelor's program puts students in real-life situations from the first year. The course program does not consist of lectures, but instead uses case studies to gain experience in contact with the reality on the ground. The classes are not given by professors, but by coaches who guide the students in their progress.

“I have managed nearly 200 students throughout France for Google. I very quickly developed skills in project management, logistics, and management, which were validated by my coaches at EM Strasbourg. ”

After graduating, Pierre got an internship and then his first job in the Google Digital Workshop program. He continues to travel round France, giving lectures to groups of 20 to 150 people to raise awareness of good practice in web communication. He then worked with Victor Chen, the future co-founder of Majordome Digital.

After training thousands of entrepreneurs for almost four years, Pierre and Victor created their own organization, Majordome Digital, which will be launched in 2018. The start-up supports organizations - from freelancers to multinationals - in designing their digital communication strategies. “We want to help people in the long term,” says Pierre. “Working without the internet today is like wanting to work without electricity. It’s no longer possible. ”

Pierre Rettig and Victor Chen know how to build up their clients’ trust and, above all, how to deserve that trust. Pierre explains: “I continue to research the latest developments in the sector for almost two hours a day, and I am very demanding. Furthermore, we believe it is essential to increase our clients' skills to make them more independent in the face of the challenges of digital communication. ”

Their strategy is paying off! Six months after its creation, Majordome Digital has five new employees, and this week it is launching a training program tailored to Facebook. The passionate team will meet French companies to present the renowned social network’s advertising formats.

Back to the Roots

Among the projects in progress, Pierre Rettig mentions a future collaboration with EM Strasbourg. Formerly supervised by professionals when he was a student, he wants to give back and is offering sales prospecting tasks to the Team Entrepreneur Bachelor program. “I will come to Strasbourg to train them, to explain how to pitch, how to negotiate, how to use storytelling techniques. And I'll introduce them to the values of Majordome Digital. This is a great learning opportunity for them... And even though I love Paris, I need my little dose of Strasbourg once in a while!”