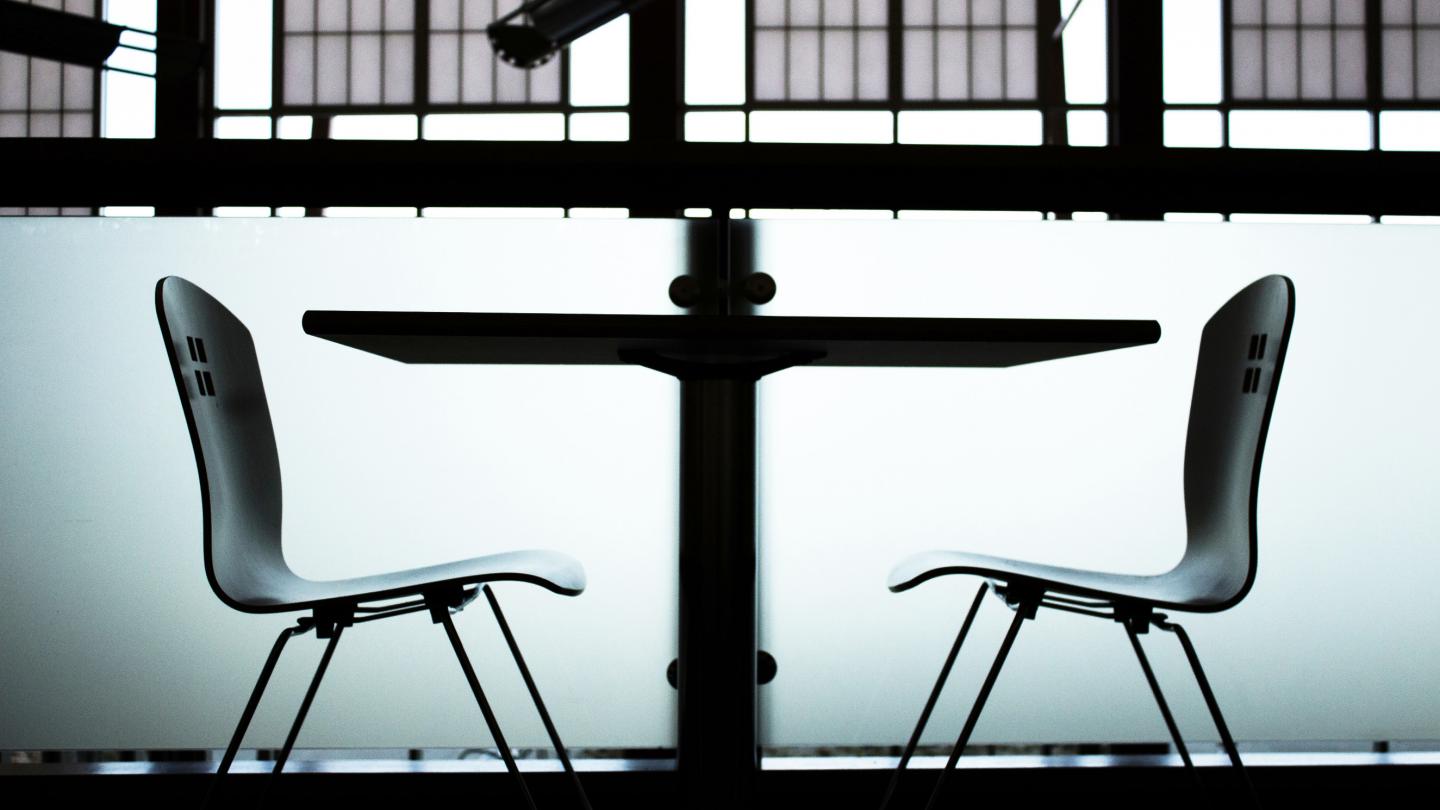 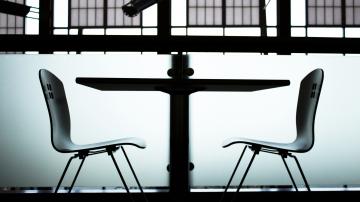 Paul is a PGE student at EM Strasbourg, specializing in “Responsible Human Resources Management”. He is also on a co-op contract at L'Oréal, in charge of recruiting interns and co-op students. He talks about the opportunities, but also the challenges, encountered during this co-op program at a leading company within its market.

Recruitment at L'Oréal: A Big Jump

For Paul Henné, the recruitment interview at L'Oréal was a professionalizing experience in its own right. “It takes place over a full day. They call it ‘One Day for HR’. Between my arrival in front of the building and the start of the day, 70 people like me had gathered in front of the door. ” The tone was set, the competition was plain to see.  During this One Day for HR, Paul participated in a presentation exercise in pairs, strategic thinking workshops, and presented in public, in English, the results of the innovative HR project developed in a group a few hours earlier. An intense day, which allowed recruiters to identify the applicants’ skills, but also their soft skills, the way they interact as a team. L'Oréal encourages initiative and autonomy: this required recruiting adaptable people who could communicate effectively with their employees. For Paul, the outcome was positive. Others were invited to re-submit their application for a future session. His co-op year started in August 2018.

Juggling Between Strasbourg and Paris

At L'Oréal, Paul is seen as a full-fledged employee who manages and organizes his time according to his own constraints. “The pace of the co-op program is a real challenge, especially in a recruitment function. Every month, I have to induct new employees, which means reserving factories, rooms, and  finding locations for appointments. All this taking into account weeks where I am absent, because I have to be in class. I learned a lot in terms of work organization and rigor.” Moreover, coming back to EM Strasbourg gives him some perspective on his tense daily life.  “The teachers allow us to gain some perspective. There was a course by Jean-Philippe Bootz that I relate to a lot on the theme of communities of practice, which also covered the creation and sharing of knowledge within a company. It really made an impression on me, but I thought it could only be applied by experienced professionals. In the end, I was able to make the most of this course by running an internal competition between co-op trainees at L'Oréal.”

For Paul Henné, this year is also an opportunity to discover new areas, such as Human Resources communications. He plans to follow this path once he graduates from EM Strasbourg. “I think we should dare to explore areas that we don't know much about, thanks to internships and co-op programs. We have to use these opportunities to discover companies, mentalities, and jobs that we couldn't even conceive.”

In 2019, the age limit for starting a work-linked training course was extended from 26 to 30 years. The wages of co-op students had been increased and the minimum duration of the contract was reduced from one year to just six months. In addition, it is now possible to sign a co-op contract at any time of the year.