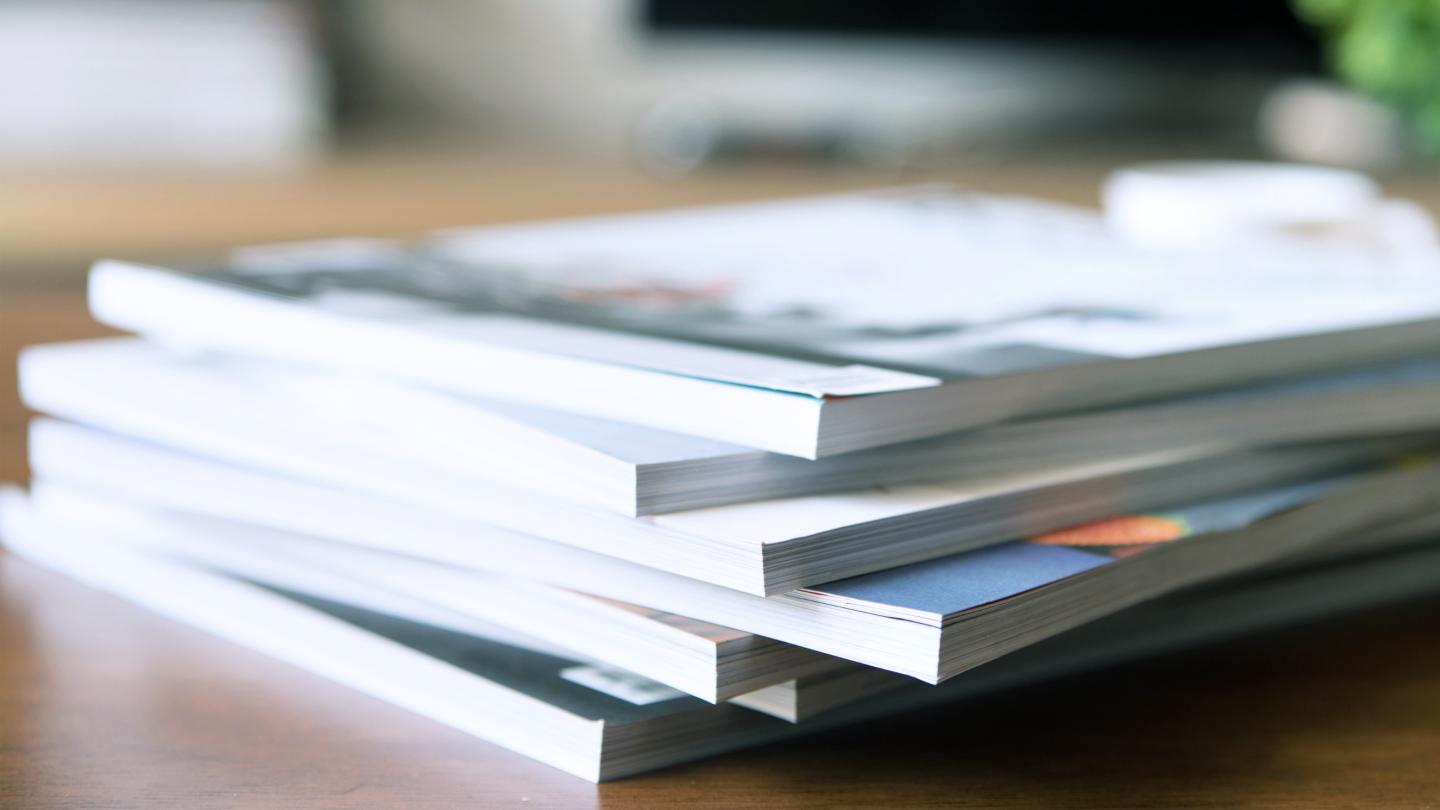 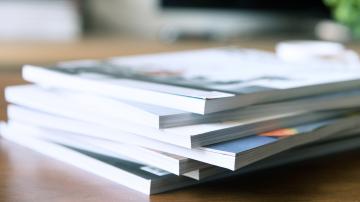 Abstract :
We investigate whether lending by the dominant Russian state bank, Sberbank, contributed to Vladimir Putin’s ascent to power during thepresidential elections of March2000. Our hypothesis is that Sberbank corporate loans were used as incentives for managers at privatefirms to mobilize employees to vote for Putin. In line with our proposed voter mobilization mechanism, we find that the growth of regionalcorporate Sberbank loans in the months before the presidential election is related to the regional increase in votes for Putin and to theregional increase in voter turnout between the Duma election of December 1999 and the presidential election of March 2000. The effect ispronounced in regions where the governor is affiliated with the regime and in regions with extensive private employment, and lessapparent in regions bequeathed with single-company towns, where voter intimidation suffices to get the required result. The results arehighly robust.

---
Post-Soviet Affairs is devoted to the study of the polities, economies, societies, and foreign relations of Russia and other republics of theformer USSR. Its primary focus is on the tension between impulses of reform, liberalization, and modernization in the region and legaciesof corruption, suppression of civil liberties, and other manifestations of the Soviet (and pre-Soviet) past.