Benevolence and Consistency: The Keys to Ethical Marketing? 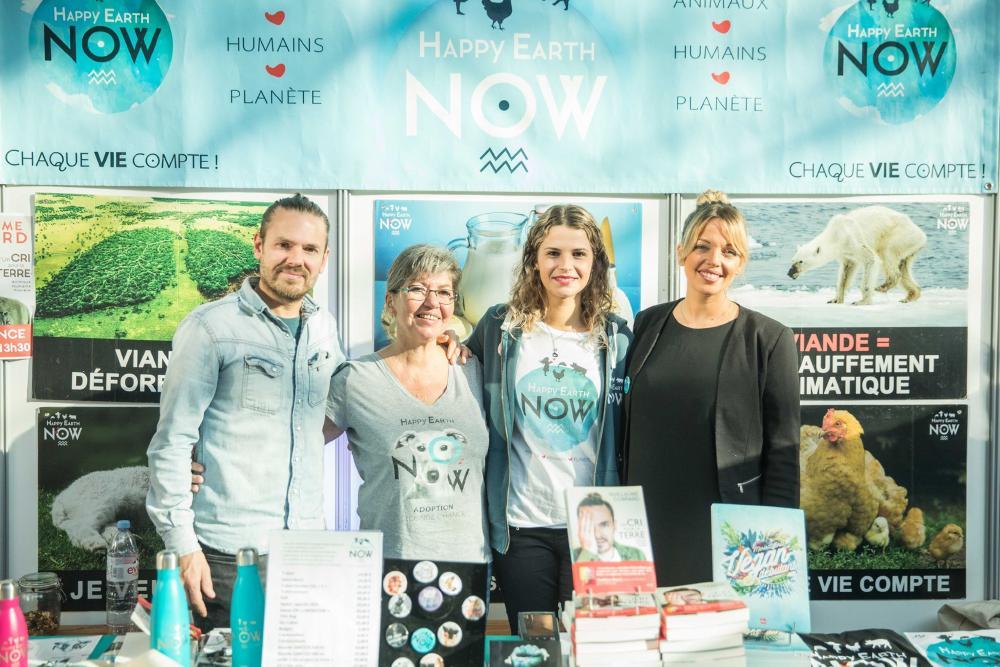 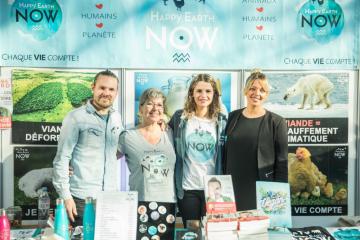 Mélissa Strauss, a student in E-marketing and digital strategy, chose to work at Happy Earth Now during the second year of her master’s degree. This Alsatian association informs and raises awareness among the general public to the cause of animals, humans, and the planet.

Before joining EM Strasbourg, Mélissa took a DUT [university technical diploma] in marketing techniques, and had serious doubts about her direction: “I didn't like the trade, and the competition it imposes, at all. I finished the training anyway, telling myself that it was a diploma like any other.” Then she discovered Happy Earth Now, with whom she signed up for a six-month internship during her first year of her master's degree. Mélissa then realised that she could practice marketing in line with her values.

When she applied for the Master of E-Marketing and Digital Strategy degree at EM Strasbourg, she hoped to join the co-op program, to spend another year as a trainee with the association. "During my interview for EM Strasbourg, I talked about this professional goal. E-marketing within NGOs and associations is a subject that is not very well known about: the panel appreciated it. My profile was in line with the school's ‘be distinctive’ mindset."

“Our action is based on three equally important pillars: animals, humans, and the planet,” explains Mélissa. Happy Earth Now differs from other NGOs and associations with this stance, which reconnects human welfare to animal welfare and the general state of the planet.

Consistency of Discourse and Means

Through her co-op placement, Mélissa Strauss works for the general interest. But this is more than just a cause that she believes in, this mission allows her to practice consistency between the intentions and the means implemented. For her, this translates into environmentally responsible habits and a caring attitude towards the public.

“We print our communications on recycled paper. It's less shiny, perhaps less attractive, but it's more consistent.” Happy Earth Now encourages its employees to travel by train, and organizes its events in places that are accessible by public transport.

Furthermore, the association keeps away from any attempt to make the public feel guilty. “It's more ethical and more efficient, as we can see during the conferences held by the association’s president, Guillaume Corpard. They are simply human and touching, and the participants are won over! Positive and benevolent actions gradually raise awareness.”

Once she has received her master’s degree, the young digital development officer hopes to continue her missions at the association where she found her calling. “Thanks to this co-op placement, I have found meaning in my professional practice. If I don't have the opportunity to continue at the association, I will put myself at the service of other causes, such as blood donation or women's rights, for example.”