High Achievers: Hidden Gems to Be Detected and Managed 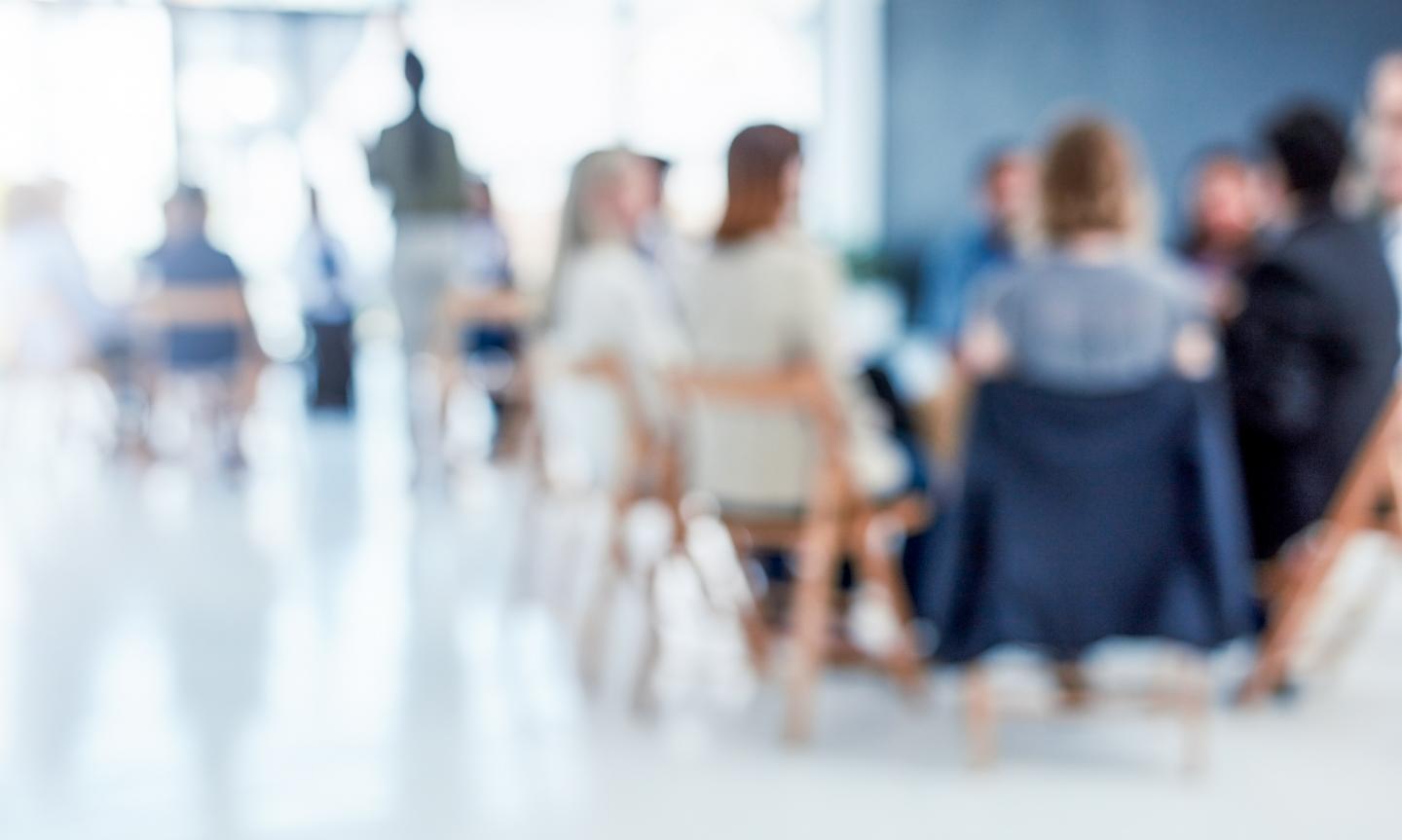 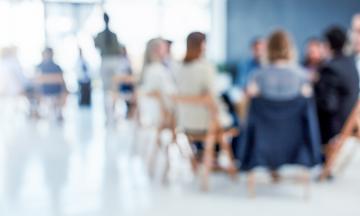 High achievers are often perceived as ‘strange beasts’, yet they hold the key to profound and positive changes in companies. Provided that they are effectively detected as such and allowed to express their talent without hindrance. During the conference on 20 April organized at EM Strasbourg with the ASLOG association, Sandrine Hartmann, from the firm Act'Human, gave a portrait of these high achievers and spoke about what they can bring to organizations.

Their story often starts in their schoolyard, where the glances, bullying, and mockery of their classmates are often difficult to live with. High-achieving personalities, sometimes also called Zebras, were often precocious children at first, with the connotations that this implies: boredom, hypersensitivity, and sometimes marginalization and failure at school.

"High achievers have a different physiological and neurological functioning, with in particular a hyperactive brain"

“These precocious children need a mentor, someone who understands them and allows them to take off more easily,” explains Sandrine Hartmann, from the firm Activ'Human. Often, these precocious children become high-achieving adults: “We are born high achievers, we don't become them”, she states, “high achievers have a different physiological and neurological functioning, with in particular a hyperactive brain, an impressive long-term memory, and even an exacerbated emotional and empathic intelligence.”

A Need for Clear and Fair Objectives

However, entering working life is no easy task. “In companies, they are often described as weird, smart, lucky, even wild dogs out of control,” she continues. “They often perceive this as a handicap, a cause of constant exhaustion. Only sometimes, they tell themselves that it is an opportunity... if their specific character is detected”. And understood by their management. This is the essential condition for their professional development. Their qualities are rare, especially when several of them are combined in the same person: high-performing, works well under pressure, huge potential, consistency, and vision, creativity, intuition, etc. “On the other hand, they need clear, precise, and fair objectives”, says Sandrine Hartmann, “and when the objective is clearly defined, the high achiever generally progresses faster than the rest of the group”.

The Sentinels of Change Management

The ideal case? That a manager gives this hidden gem a great deal of independence in defining their objectives and putting in place the means and tools to achieve them. A challenge in organizations that are often highly hierarchical and in the current hectic economic climate, where the greatest fear is often that of losing power. This is a pity, as “high achievers are sentinels of changes in management and often help their managers to grow”, concludes Sandrine Hartmann.