The Negotiation Process in External Transfers/Takeovers: Inventing a Solution 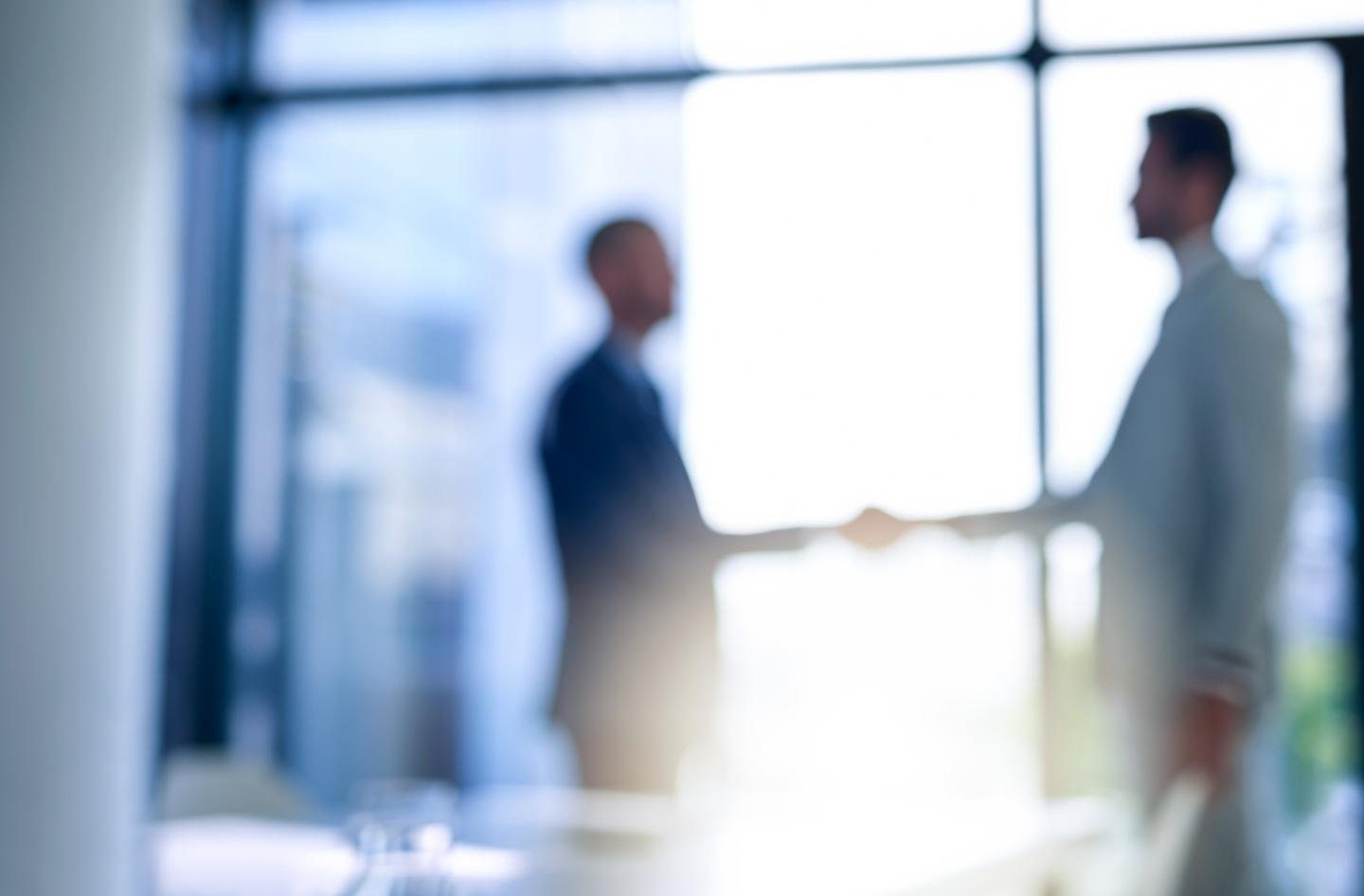 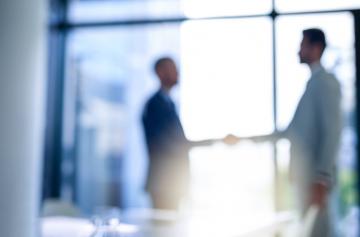 Pierre Gratton, Doctor (DBA) at the University of Montreal, invited by the “Governance and Family Business Transfer” Chair at EM Strasbourg, discusses the process of business takeovers: the pitfalls to be avoided but also the more personal implications of such a handover. He collected the testimonies of two speakers: Christian Ehrhardt, who sold his company Rustyle, and Yann Zimmermann, who bought the company Kuchly.

Pierre Gratton offers some advice on how to best prepare and secure the entire process by following the model established during his dissertation, which details the transfer process in three distinct negotiation phases. The interpersonal phase, the substantial phase, and finally the procedural phase, each of which consists of several crucial stages.

During this first phase, three stages will follow one after the other, each of which will allow the buyer and seller to evolve in the takeover process. The prospecting stage is followed by a phase of coming together, which is then formalized by preparation and analysis. Both the buyer and the seller must know how to surround themselves well, and both must adjust their choice to their respective skills, so that they are can work together adequately. Pierre Gratton insists on the importance of structuring a positive attitude, which means that the stakeholders must show motivation, trust, legitimacy, and togetherness.

Yann Zimmermann talks about the methodology he developed for his takeover project in the industrial sector, where he had come from and where he wanted to continue to develop. A brilliant methodology, in the words of Pierre Gratton, because Yann Zimmermann took into account a large number of criteria, including the financial aspect, the size, and the value of the company. Today he is at the head of Kuchly, a company specializing in cutting, stamping, and bending metal parts, which was founded in 1956 and had been handed down from father to son over three generations. As Christian Kuchly did not have a buyer in his family, it was natural that the transaction was carried out with Yann Zimmermann, who showed keen interest in the company.

As for Christian Ehrhardt, he spent 40 years at Rustyle, including almost 20 years at the head of this company, which specializes in wood construction and is known in particular for its flagship product: the Christmas chalet. At the time of its sale in June 2018, the company had 25 employees. Christian Ehrhardt's experience is less linear than Yann Zimmermann's, since when he wanted to find a buyer for Rustyle, the prospective candidate failed to gain the trust of the banks. Fabien Thévenot, one of the two other potential buyers, had withdrawn, before reversing his decision a few months later, in 2017, to finally become the company's buyer.

The substantial phase, for its part, consists of three stages: exploring scenarios, which vary according to the companies and the set of conditions that need to be negotiated; constructing the agreement, which consists of reaching an agreement; and then going further in the procedure and finalizing the agreement, the last stage of this second phase.

For Yann Zimmermann, the process was completely transparent for both the seller and himself. Accompanied by his advisor at all stages of the takeover, he submitted a takeover offer that was consistent with the company's turnover, and also proposed a tax-friendly package to Christian Kuchly, whose departure had not been properly prepared by his own advisors.

During this phase, although he was absolutely unfamiliar with the wood sector, and despite his hesitations, Fabien Thévenot drew up a business plan that convinced Christian Ehrhardt, who ended up choosing the 43 year-old commercial executive, who was highly motivated to take over Rustyle, and who had all the financial qualities necessary for such a takeover, in addition to a substantial personal contribution.

Finally, the procedural negotiation consists of the transfer stage and then the management of the agreement. While the last part of this phase is generally quite fluid, the transfer stage is much more sensitive. During this stage, the transferor must ensure the transfer of management and networks, but above all they must manage a mourning process, that of the company they have run and made prosper for several years. A pivotal moment that must be managed by intelligent support from the buyer. Yann Zimmermann managed to do this when he took over his company, and emphasizes the importance of having “the intelligence to find one's place”, was much more painful for Christian Ehrhardt, who was quickly ousted by the buyer of his company. He admits to having had a very bad experience of this transfer phase, which was very brutal for him.

The comparison of these two experiences, in the light of the model established by Pierre Gratton, allows us to better understand the complexity of the transfer process, and to underline that only 40% of negotiations generally lead to an effective buyout.